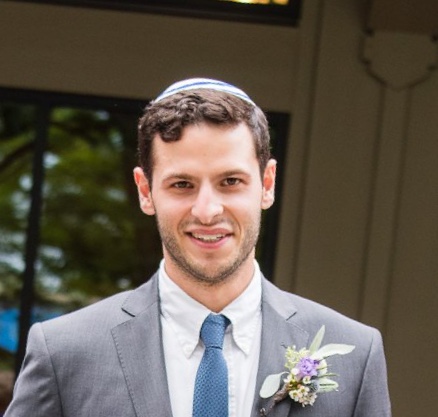 I am currently a postdoctoral reasearch fellow at New York University working with Andrew Gordon Wilson. My research is focused on both fundamental and applied problems in machine learning where I work on a broad spectrum of topics related to creating practical systems that are performant and reliable on real-world problems and at the same time understanding how and why such practical systems work. My portfolio includes award winning work in Bayesian inference, generalization theory, algorithmic reasoning, transfer learning, and AI security. Our recent paper on model comparison received the Outstanding Paper Award at ICML 2022. Before my current position, I received a Ph.D. in mathematics at the University of Maryland and worked as a postdoctoral research fellow with Tom Goldstein. Since 2020, 28 of my papers have been accepted at top CS venues (NeurIPS, ICML, ICLR, CVPR, AAAI, and TPAMI).